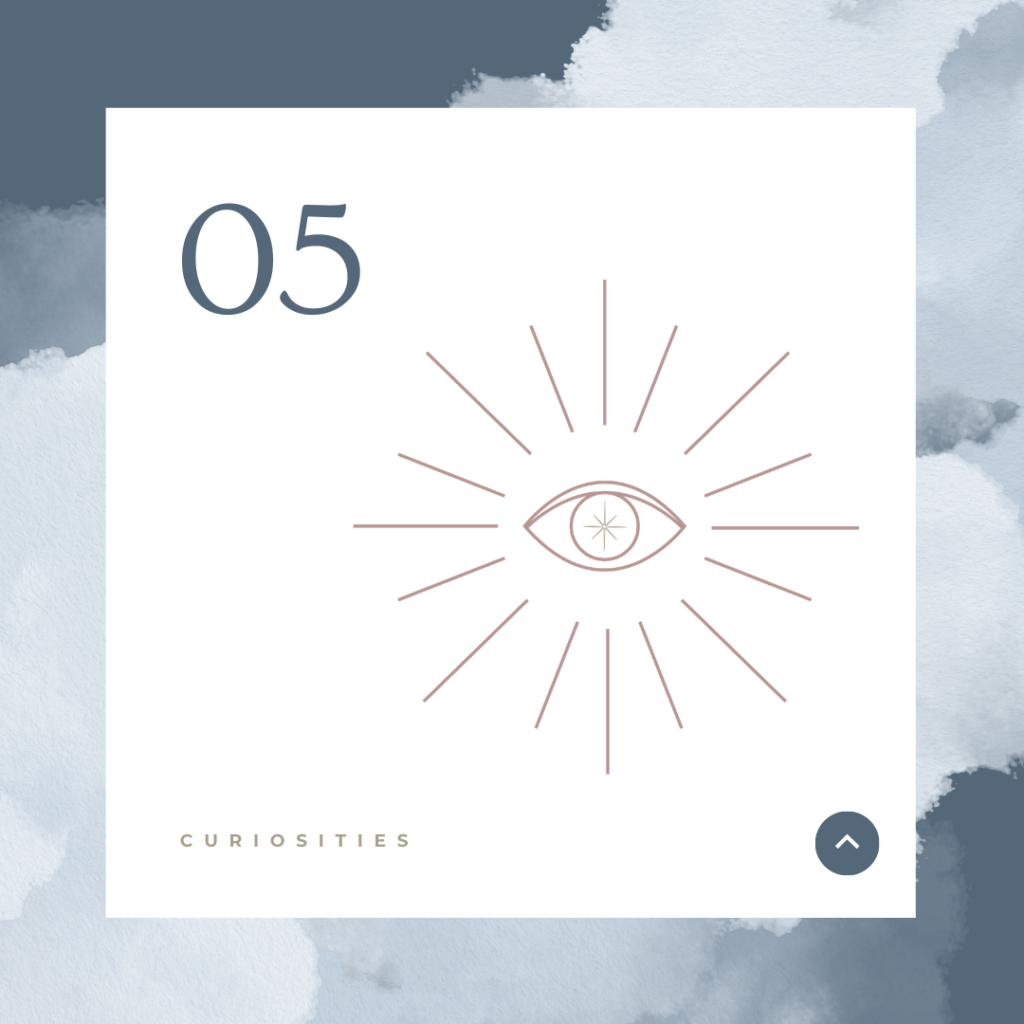 The best things we found this week.

Reclaiming the Power of ‘NO’: Naomi Osaka

Interviews, press conferences, and media attention: Naomi Osaka said “NO.” During promotional events, athletes, actors, and artists are interrogated about their feelings, habits, and personal lives. High-pressure events like these send anxiety coursing through everyone’s veins. Standing on stage and answering intrusive questions is only tangentially related to the work of tennis. Why are professional athletes subjected to this treatment?

Contracts with event promoters and sponsors, of course. Naomi Osaka is the highest-paid female athlete in history, and most of her earnings come from endorsements, not prizes. And yet, what is she paid to do, exactly?

When their needs are opposed to our best interests, when do we get to say ‘no’?

This question arises often in contract negotiations. The article’s author compares Osaka’s bold decision to Michaela Coel’s powerful answer to Netflix. When Netflix offered Coel $1 million upfront for “I May Destroy You” – in exchange for her rights to the work – Coel negotiated, bargained, and ultimately walked away from both Netflix and the powerful agent who pressured her to sign the deal. Ultimately, she got everything she wanted from the BBC, including full rights to her work. (And, later, a BAFTA.)

These young women are standing up to major systems of oppression, advocating for their physical and mental health, demanding the full measure of their rights, and insisting that we recognize their humanity.

A world of art at our fingertips: How COVID-19 accelerated the digitization of culture

Museum attendance dropped 77% in 2020, for obvious reasons. Not obvious: the massive acceleration in digitization that followed. Museums have been very, very, very slow to put their holdings online. Some of this is due to copyright law, but the real driver is fear. If the artworks are available online, will anyone bother to see them in person? The answer appears to be a resounding “yes.”

What really happens when a court assesses a claim for copyright infringement? The plaintiff (the person who believes their work was copied) has to demonstrate a few things. Specifically, she must show that (1) she owns a valid copyright and (2) the defendant (the person who allegedly copied) actually used the copyrighted work. (2) usually turns on the question of “access” – did the defendant have an opportunity to view or copy the plaintiff’s work?

Photographer Judy Juracek alleges that Capcom used at least 80 photographs from her book Surfaces, a 1996 visual reference guide for artists. The book was sold with a “CD-ROM containing the textures, allowing artists to easily view them digitally on-screen as a reference.” However, the book wasn’t sold with a license to use the images for commercial purposes. Permitted use was limited to review and reference. actually use the images for commercial use.

Capcom used at least 80 photographs in more than 200 instances across a variety of its games. How did Juracek know? Capcom “didn’t even bother to change the filenames from the originals on the CD-ROM that came with the Surfaces book.”

Now might be a good time to clean up your Dropbox, huh?

The Tiger Mom and the Hornet’s Nest

This is a hell of a read. If you’re a lawyer, you know exactly who Amy Chua and Jed Rubenfeld are. If you’re not a lawyer, real-life law professors are considerably less entertaining than Shonda Rhimes’ versions. Except Chua and Rubenfeld. They’re more entertaining.

(1) “He thrives on the understanding of the classroom as an eroticized place, where there’s this kind of thrill of engaging in risky exploration about ideas that’s continuous with risky exploration of all kinds of boundary transgressions.”

I had a professor like this. He was brilliant, important, and every lecture was charged with a slightly dangerous air. Students, especially female students, flocked around him like moths. But those who got too close were often singed by his cruelty and criticism. And yet, students continued to adore him, flirt with him, court his attention.

(2) “Fully half of Yale’s law-school classes clerk, but not all clerkships are created equal. So-called feeder judges on federal circuit courts are most prized because they provide the clearest pipeline to clerking on the Supreme Court, which is not only prestigious but lucrative: The typical signing bonus for such a clerk at a law firm is $400,000, not counting the six-figure starting salary. Six of the nine current justices clerked on the Court themselves.”

Emphasis mine. That signing bonus would pay off law school debt (a feat many lawyers can’t achieve after a decade at a top-paying firm) in one fell swoop. You can tolerate a lot of crap from a person who seems to hold the key to your economic cage.

We Don’t Need More Temporary Exhibitions of All Women Artists

Nothing else to add. It’s a perfect thesis and analysis.